AEEBC – The Association of European Building Surveyors and Construction Experts.

The AEEBC is a member organisation and has various membership categories with Principal Members being the main stakeholders of the association. Principal Members are professional associations and institutions from across Europe and can nominate up to two representatives to sit on the AEEBC Governing Body known as the General Assembly with each principal member being allowed one vote on general assembly in accordance with the AEEBC Constitution. General Assembly which meets twice year appoints working groups and commissions from time to time to undertake specific tasks and projects.

The AEEBC appoints Officers to manage and run the day to day business of the association; these individuals act as the AEEBC executive board which reports to general assembly. 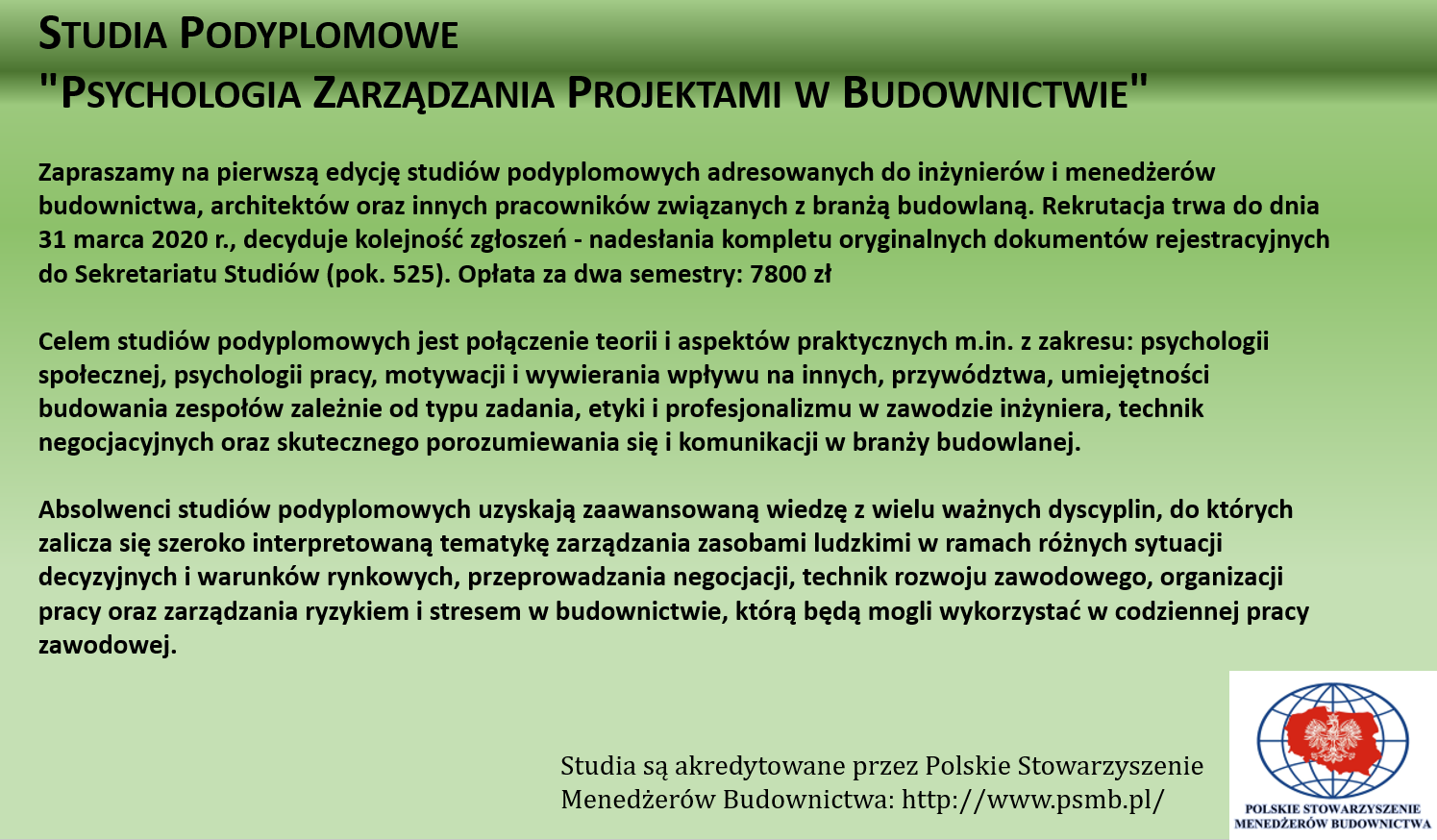